The Centre has recently created the Indian National Space Promotion and Authorisation Centre (IN-SPACe) to provide potential private players with a level playing field to use the Indian Space infrastructure.

The creation of IN-SPACe is part of the reforms aimed to boost private sector participation in a range of space activities. It is supposed to help create a convincing environment for private players through encouraging policies and a friendly regulatory environment. The endeavour is to reorient the Indian space sector from the supply-driven module to a demand-driven one, thereby ensuring the optimal usage of India’s space assets.

IN-SPACe will independently evaluate and approve space-related activities in the country, and more specifically will regulate the activities of the private players in the sector. The decisions made by the board of IN-SPACe which is supposed to have representation from the industry, academia, and Union government, will be final and binding to all stakeholders.

MoS for Atomic Energy & Space, Jitendra Singh added that this is something new that has been done in the area of space, and the two organisations (ISRO and IN-SPACe) will supplement each other in the kind of work that they both do.

ISRO Chairman, K Sivan pointed out that the need to introduce new policies, and revamp the outdated ones is to make the system more efficient.

ISRO will remain the basic body that decides what missions are to be undertaken, while the new body fills in the gaps which was much needed according to many experts. This will allow ISRO to focus more on research and development (R&D) of new technologies, exploration missions, and human space flight.

Experts have been demanding for the private sector involvement in the country's routine space activities, such as the launching of existing communication and earth observation satellites, a move which is supposed to free up resources for critical scientific exploration.

The Space sector can play a catalytic role in the overall technological advancement of the country, and expand India’s industrial base. This announcement will not only accelerate the growth of this sector, but also provide the opportunity for large-scale employment in the technology sector.

India is already an important player in the global space economy. Being one of the few countries with advanced capabilities in the space sector, with these new reforms, the sector will receive new energy and dynamism, helping the country leapfrog into the next stage of space activities. 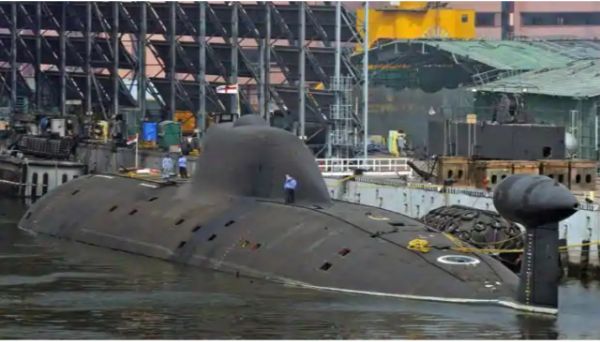 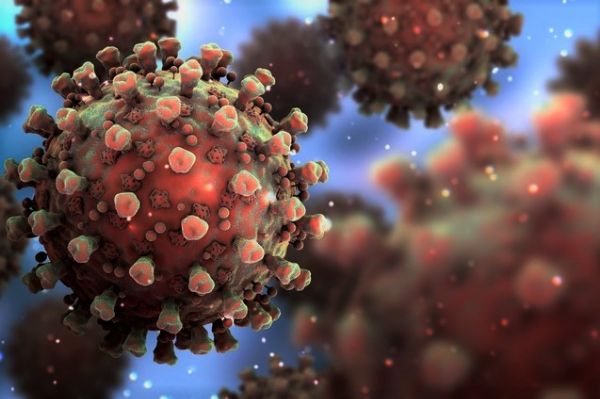 ‘Notifiable disease’ Black Fungus an epidemic
a month ago 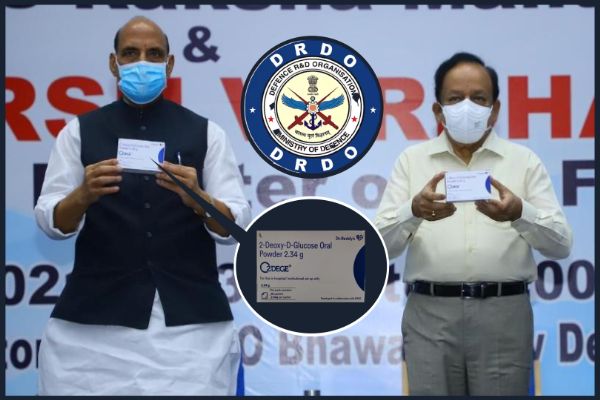 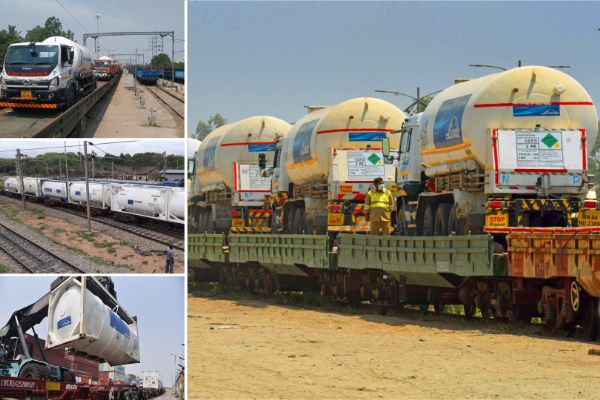 The Oxygen Express: Indian Railways at forefront to fight Second Wave
a month ago