No. of EVs on road in India crosses 10L, with around 1700 charging stations 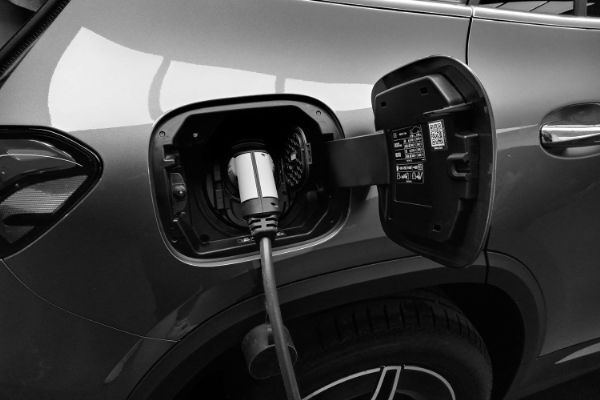 ​The Union Minister for Road Transport and Highway Nitin Gadkari, in a written reply to the Lok Sabha on Wednesday, gave out important updates on the growing number of electric vehicles (EV) in the country.

He informed the Parliament of the whopping growth in the number of EVs in the country which has now crossed 10 lakh. He further added that to facilitate efficient charging for these EVS, around 1,700 charging stations have also been set up in several public places in India.

​The Ministry of Power has also issued “Charging Infrastructure for Electric Vehicles – the revised consolidated Guidelines and Standards” to facilitate the transition towards E-mobility in India.

Gadkari said, “Action Plans have been prepared by the Bureau of Energy Efficiency (BEE) for 8 cities with a 4 million-plus population (Mumbai, Delhi, Bangalore, Ahmedabad, Chennai, Kolkata, Surat, and Pune).”

Energy Efficiency Services Limited (EESL), in consortium with Convergence Energy Services Limited (a subsidiary of EESL), has already been awarded the work for setting up EV charging stations along 16 NH or expressways. Moreover, in order to facilitate EESL in the above prospect, NHAI has signed an MOU with the former, the Ministry said. As per this MoU, NHAI shall provide space or land near toll plazas and its buildings for the installation of Electric Vehicle Charging Stations based on the revenue sharing model, subject to an agreeable amount to NHAI and EESL. 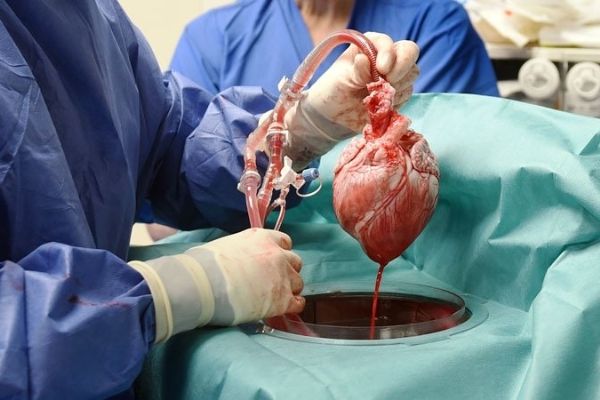 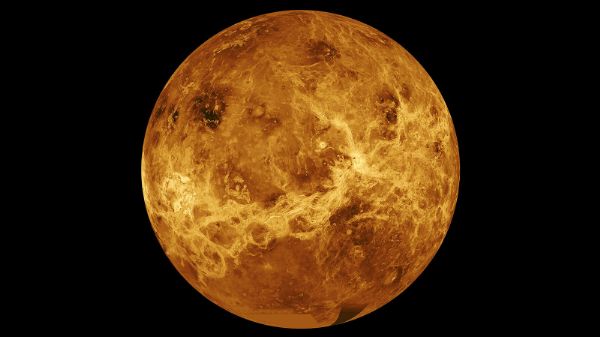 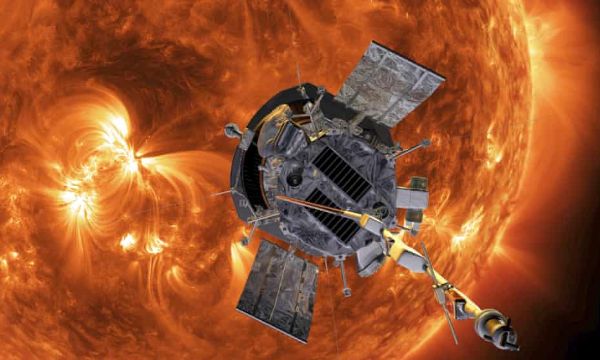 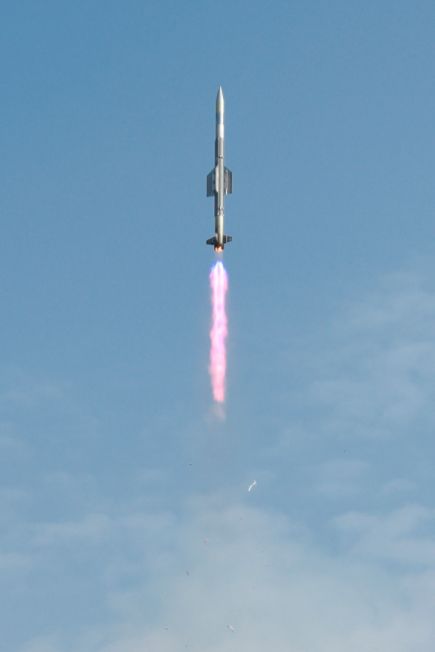