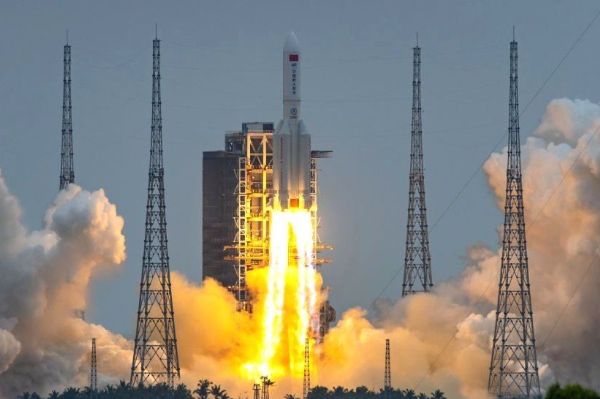 Not even a-year-and-a-half has passed since the world came to know about the coronavirus that originated in Wuhan, China, and, subsequently, wreaked havoc in the world; now China is back at giving the world another scare. This time, though, the magnitude of any danger to human life is next to negligible.

On 29th April, China sent its largest rocket ‘Long March 5B’ to space to launch the first core module ‘Tianhe’ of its upcoming space station Tiangong. After the launch, the rocket was supposed to fall back to Earth as debris in a controlled manner to a pre-identified and unpopulated location, but it had lost control.

Long March 5B was launched from the Wenchang launch site in the southern island of Hainan, according to the China National Space Administration.

This is the same rocket that was in news last month when Chinese Communist Party compared it to Indian funeral pyres in Delhi. The post by CCP on Sina Weibo (China’s social media platform) sparked new diplomatic tensions between India and China, and was later deleted following a nationwide cry of expressing solidarity with India.

It was expected that Long March 5B core would execute an active manoeuvre to deorbit itself, but that appears not to have happened. The rocket is traveling at more than seven kilometres per second, according to satellite trackers.

Although, most space debris articles are burnt upon re-entry, the rocket's size has advanced a worry that big parts from it can cause damage even if they hit inhabited areas. Therefore, if the rocket does not break up significantly, it will be one of the largest instances of uncontrolled re-entry of a spacecraft in the atmosphere.

"I do not think people should take precautions. The risk that there will be some damage or that it would hit someone is pretty small – not negligible, it could happen – but the risk that it will hit you is incredibly tiny. And so I would not lose one second of sleep over this on a personal threat basis," Jonathan McDowell, an astrophysicist at the Astrophysics Center at Harvard University told CNN.

The China National Space Administration is yet to release any data about its preparation for the re-entry of the said rocket. The aluminium alloy exterior is expected to burn up in the atmosphere, but experts say many pieces of debris will survive the fall, according to the state-run newspaper Global Times.

Chances are that the aircraft will crash land on sea surface, but on the off-chance that it does not, China will be held responsible and liable to pay fair compensation for any damage caused by its space object, according to the 1972 Liability Convention.

Last year also, China had come under international scrutiny and criticism when a Long March 5B rocket’s part fell uncontrollably, and some of the debris crash landed in Cote d’Ivoire. So, this is not the first time that China is encountering a fault in its space crafts.

Tiangong (heavenly palace) Space Station is China’s large modular space station expected to be fully operational by the end of 2022. TSS will be placed in low earth orbit between 340 and 450 kilometres above the Earth’s surface.

Tianhe (harmony of the heavens) is the core module of Tiangong which was launched last month. China plans to launch the remaining modules through around 10 launches over the next year. TSS will be operational for 10 years, and this time period can be extended to another 5 years, depending on various conditions.

It is about one-fifth in mass as compared to the International Space Station, almost similar to Russian Mir Space Station, which operated from 1986 to 2001.

Russia is also planning to leave the ISS in 2025, and is expected to launch its own space station to be operational in 2030 if Russian President Vladimir Putin gives the green signal. 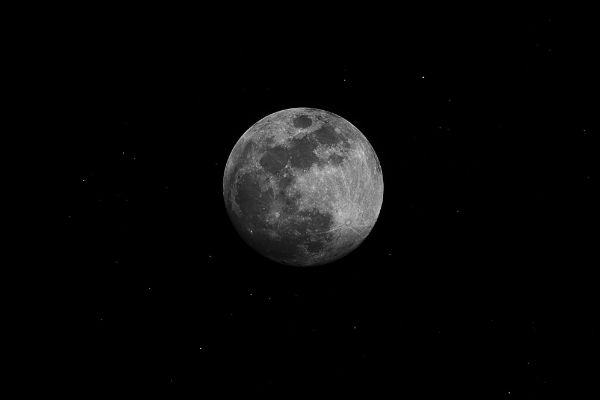 NASA’s Artemis Accords: Where does India stand?
4 days ago 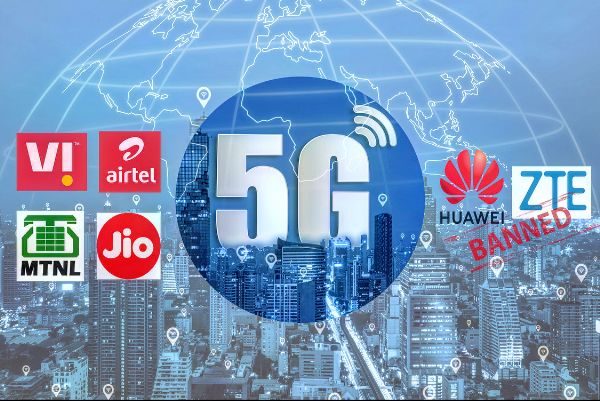 5G, Second Wave, Protests, and China factor: Everything you need to know about 5G trials in India
a month ago 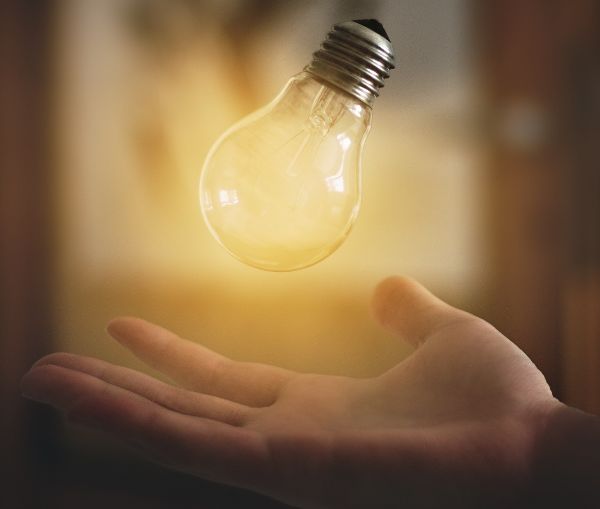 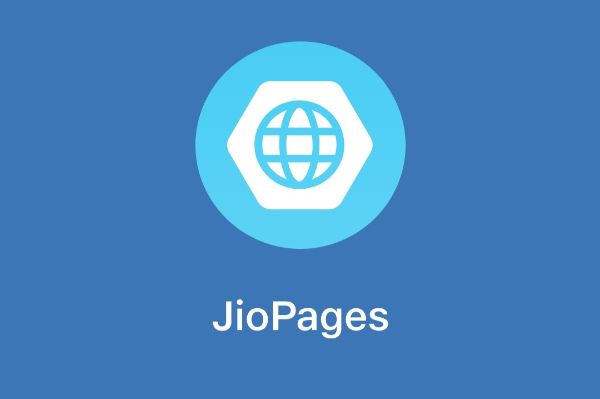 JioPages: An internet browser made in India; supports 8 regional languages
8 months ago