The two-judge bench of the Apex Court gave a list of six mandatory directions to political parties which are:-

This verdict came in consideration of the increasing number of candidates who are accused in any criminal case. In 2009, 30% of the members in the Lok Sabha had criminal cases against them, it was 34% in 2014, but the 17th Lok Sabha in 2019 saw an unprecedented increase of these criminal elements to 43%. A far more grim picture is that in 2019 general elections, 13% of the candidates contesting election were charged with heinous crimes that include murder, attempt to murder, kidnapping, rape and other crimes against women. The picture of Indian politics seems clearly polluted and it seems political parties don’t seem to care much, as they continue to field candidates with criminal charges.

But what does this verdict change?

The Representation of the people act, 1951 already asks candidates to submit an affidavit with details of the cases pending against them. What this verdict does is forces the parties to justify their decisions, which they previously shrieked of by hiding behind the due process of law, and statements like “let the law take its own course”. Beyond that, it also allows for public discourse as more voters know about the candidates they are voting for. It also allows for more transparency between voters and their representatives, allowing voters to make a more informed choice.

Criminalization of Indian Politics is definitely a real thing which is something India has realized over the last decade. It is definitely a step forward to root out a problem which has been ingrained into the Indian political system.

Should judicial activism always direct executive to take action as we see the SC almost always pushing the executive inertia? Also, is this verdict enough as we clearly see a strong need for further legislation by the executive to control this parasitic problem?

The political parties seemed to have welcomed the top court’s verdict with open arms. Congress is urging other parties to upload the information on their websites, and social media handles, and BJP is suggesting that the verdict helps electoral democracy.

Whether these comments are just theatrics or out of actual concern for Indian politics and governance will only be understood in the upcoming elections when the parties field candidates. 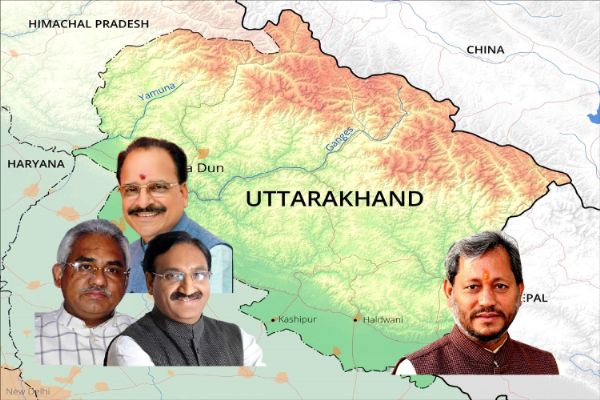 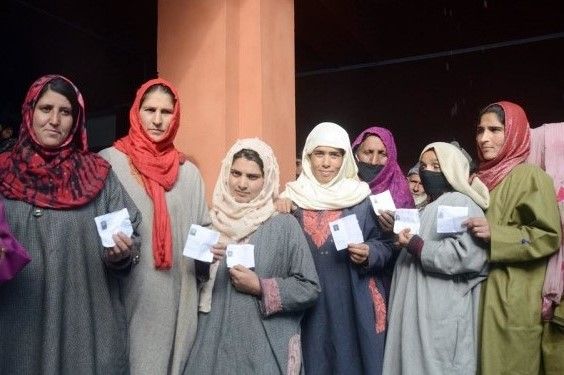 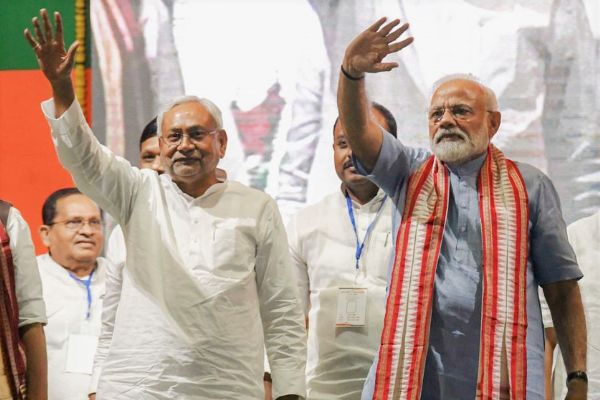 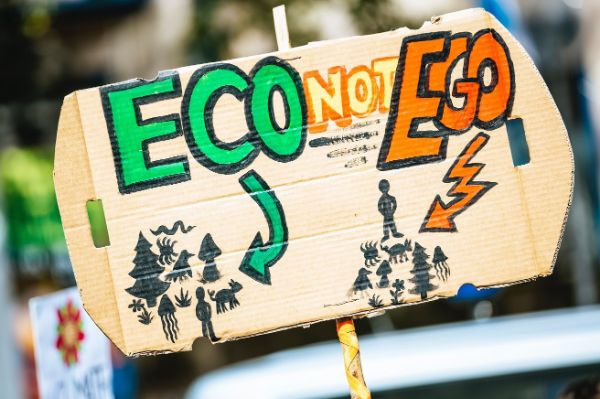 Is the future of Indian politics GREEN?
a year ago