India and Australia have recently signed a deal, getting access to each other’s military bases. This deal comes at a time when diplomatic tension between Australia and China is escalating, and the latter is already at a stand-off over international border issue with its neighbour India. The deal, as the Foreign Ministry of India has claimed, is going to clear the way for more military exercise and exchange in the Indo-Pacific region.

The Mutual Logistic Support agreement strengthens the military cooperation between the two countries, and helps build military interoperability. The agreement allows the Australian military to use Indian bases for maintenance work, refuelling, and replenishment of supplies. Similarly, also allowing the Indian Military to use Australian bases. This partnership helps both countries to have strong control over the Indo-Pacific region.

The agreement was signed in a virtual summit held between Narendra Modi and his Australian counterpart, Scott Morison. The India Australia Virtual Summit, a first of its kind, saw a few more agreements between the two countries which call for collaborative work.

Apart from the Mutual Logistic Support agreement the countries also signed the following :-

India and other countries

India also has a similar logistic support agreement with the United States of America called the Logistics Exchange Memorandum of Agreement (LEMOA), and other such agreements France, Singapore, and South Korea.

The LEMOA signed between India and the USA also allows both countries to have access to each other’s designated military facilities for refuelling and replenishment. This pact between the USA and India was to balance out China’s growing economy, and military weight in the Indian Ocean Region (IOR), and contain China’s growing influence beyond IOR.

The Quad to counter China?

The recent deal between Australia and India along with the LEMAO increases the strength of the Quadrilateral Security Dialogue or the Quad. The group, which includes Australia, India, Japan, and the United States of America, is seen as a regional counterweight to China which wishes to decrease and neutralize the Chinese sway in the region. India now already has logistic support agreements with two of the countries, and with India communicating with the Japanese ministry, a similar military deal between the two seems to be inevitable, making it only a matter of time.

While the Indian army is locked in a standoff against Chinese forces in Northern parts of the country, Australia’s frictions with China are also growing. Australia’s push for an international review into the origins and spread of the novel coronavirus drew opposition from China. It is this common concern over China which allows for many bilateral treaties between the two countries, to put pressure on the Chinese influence over the Asia Pacific region.

A reaction from China in the near future can be expected, especially because of its ongoing disputes with both countries. 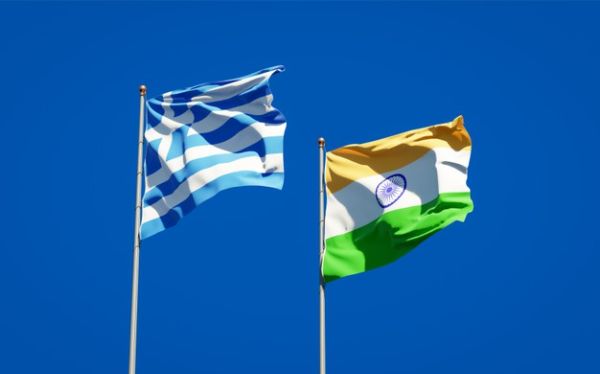 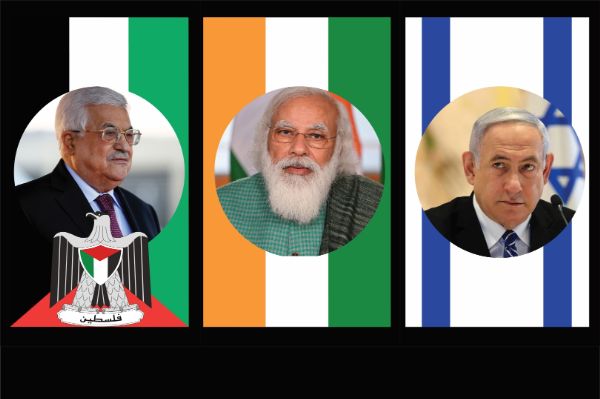 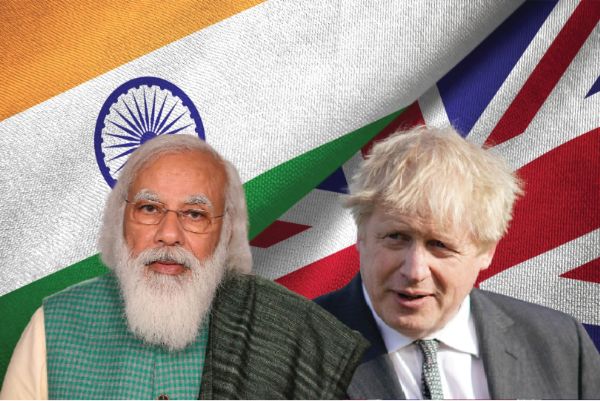 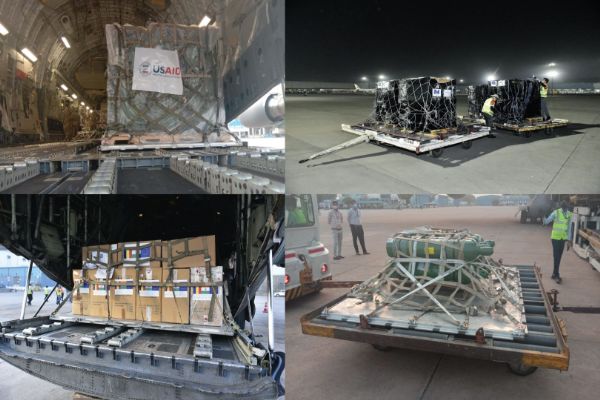