The Seven-nation regional grouping Bay of Bengal Initiative for Multi-Sectoral Technical and Economic Cooperation (BIMSTEC) met for their 5th summit on Wednesday, and adopted a charter to expand its overall co-operation and firmed up a master plan for transport connectivity at a virtual summit attended by Prime Minister Narendra Modi with other leaders of the bloc.

Among several other issues discussed at the summit, India’s Prime Minister Narendra Modi on Wednesday said regional cooperation – specifically among south and south-east Asian countries – has become a priority because the ongoing Russia-Ukraine war had raised questions about the stability of the international order.

"The recent developments in Europe have raised questions about the stability of the international order. In this context, it has become a greater priority to have regional co-operation," PM Modi told representatives of the seven-nation regional bloc.

"(As) our region faces challenges of health and economic security, the need of the hour is unity and cooperation," he said, noting India would provide BIMSTEC with $1 million towards its operating budget. "It is important to strengthen the capacity (of the regional alliance)…," he added.

Shortly after the Summit, the Ministry of External Affairs (MEA) said the adoption of the charter has given the BIMSTEC an "international personality", and it reflected a significant evolution of this grouping. Rudrenda Tandon, Additional Secretary in the MEA looking after the BIMSTEC division, said PM Modi announced $1 million as an ad-hoc grant for the operational budget of the grouping's secretariat.

He further added that the Summit, hosted by Sri Lanka, also finalised three documents providing for the expansion of co-operation. At a media briefing, Tandon said the leaders of the BIMSTEC member countries also approved a complete re-organisation of the grouping's co-operation activities.

Henceforth, the BIMSTEC cooperation activities will take place in seven pillars and each of the member countries will lead one pillar, Tandon said. He said India will lead the security pillar of the BIMSTEC.

Prime Minister Modi, in his address also underlined the importance of having a Free Trade Agreement (FTA) to “increase mutual trade among BIMSTEC nations.”

The time has come to make the Bay of Bengal the bridge of connectivity, prosperity and security. I call on all BIMSTEC nations to dedicate themselves to working with new enthusiasm to achieve the goals we achieved together in 1997," PM added.

Zelenskyy ready to discuss about commitment from Ukraine not to seek NATO membership. 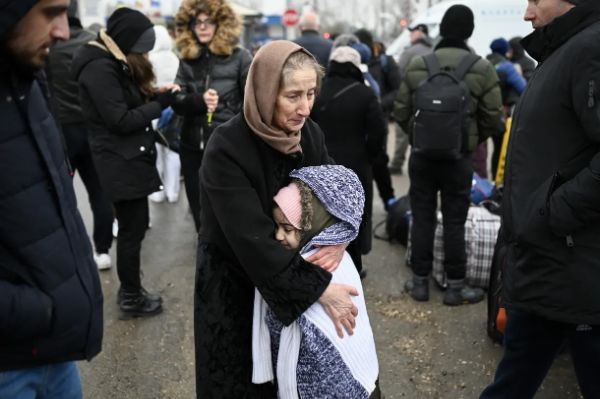 Leaving war-torn country, where are the Ukrainians going to?
2 months ago 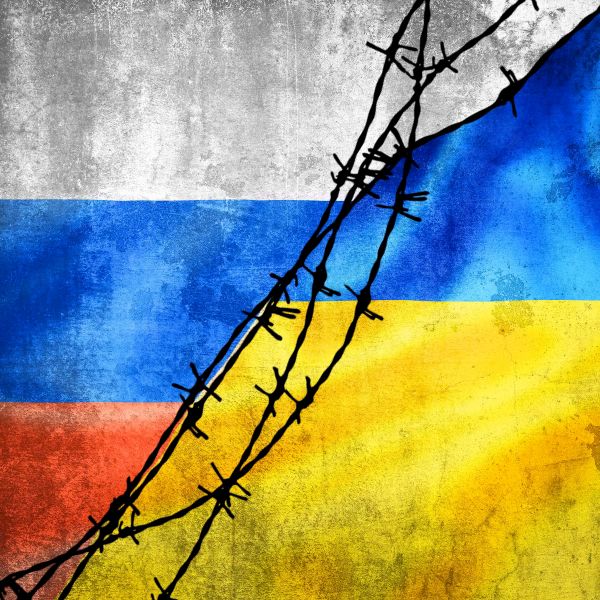 Russia-Ukraine crisis: Looking at history might answer some questions
2 months ago 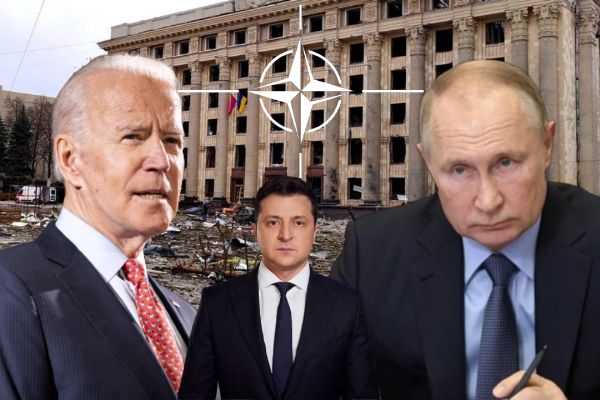 The big game in Eurasia pushing for a New World Order, but incurs collateral damage
3 months ago